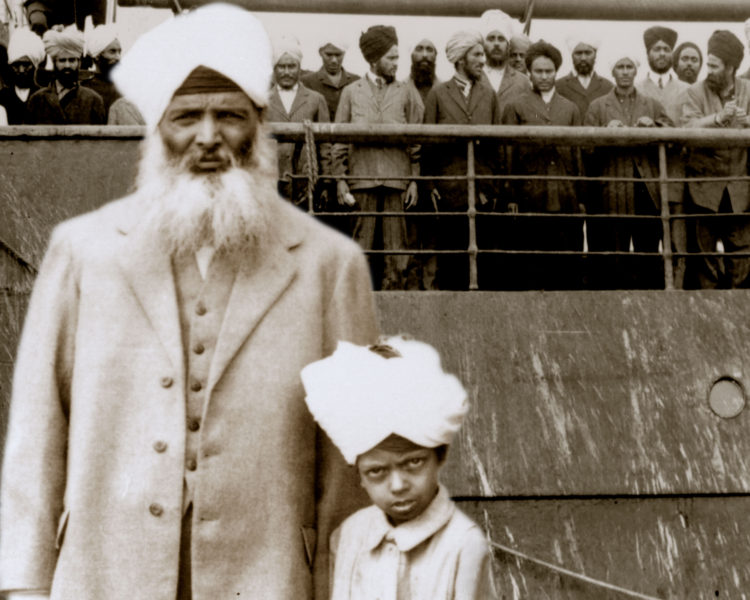 This year’s winners of the Governor General’s Lifetime Achievement Award in Visual and Media Arts – Stephen Andrews, Marlene Creates, Ali Kazimi and Andrew James Paterson – join the 22 other artists whose works are in distribution at Vtape who have received the award since its inception in 2000. The 2019 winners will receive their awards at a ceremony at Rideau Hall in Ottawa on March 28, 2019.