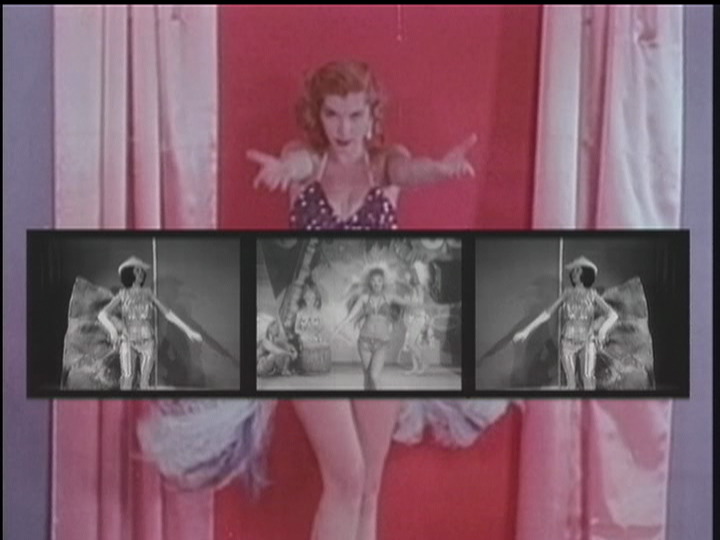 Five Vtape artists are among this year’s winners of the Governor General’s Lifetime Achievement Award in Visual and Media Arts – Deanna Bowen, Dana Claxton, Ruth Cuthand, Jorge Lozano, and Zainub Verjee. They join the 26 other artists whose works are in distribution at Vtape who have received the award since its inception in 1999.