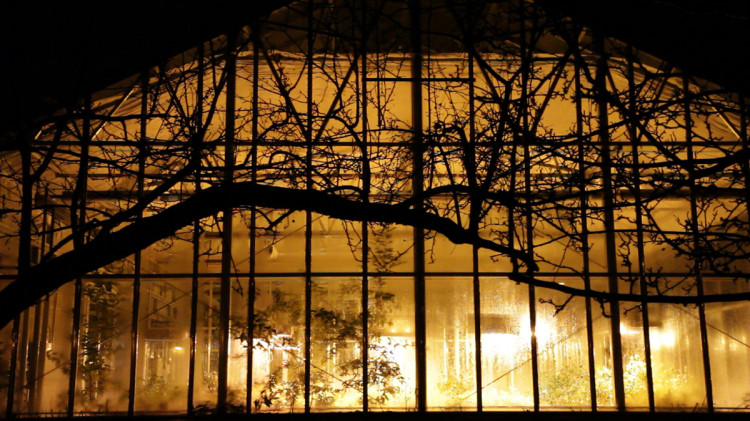 In the third and final program of this year’s Curatorial Incubator, Neal MacInnes explores the idea that the structures surrounding us might be haunted with power and capable of exercising it.

“(T)he structure and the architecture of a space has always been an integral part of the image on screen, forming the boundaries of the artists’ mise en scène, and yet this bounding nature does not make the space just a container for human performers. The space can also be understood as enacting performance in its own right.”
– Neal MacInnes

This year, The Curatorial Incubator, v.11 – Stop with the performance already! features programmes from three emerging artist/curators who have skillfully woven older works – some from the earliest days of artists’ video – into very contemporary conversations with younger counterparts. Again The Curatorial Incubator proves to be an important programming platform, providing a context for exchange and discourse across generational lines. The fully illustrated catalogue features essays by all three young curators and provides ample evidence of their rigorous curatorial research.