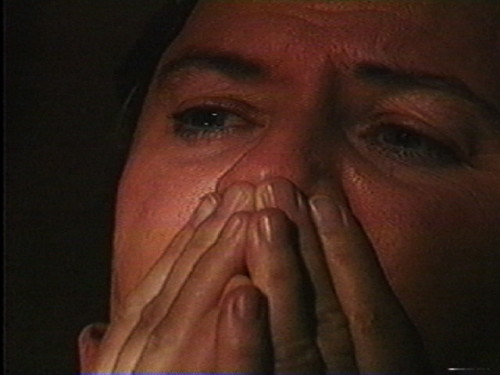 The Awakening of Elizabeth Shaw

In 1898 Elizabeth Shaw went to the Tsimshian village of Port Simpson in Northern B.C. and worked for five weeks as the Matron of the Crosby Boys' Home, a residential setting for First Nations children. She was extremely upset by what she saw at the home and left. Later, while teaching in Greenville-Lakalzap, she wrote a letter to the Women's Missionary Society of the Methodist Church describing the bad food and harsh treatment at the Home and detailing a case of physical abuse of a young woman there. Excerpts were forwarded to the Superintendent of the Methodist Church in Toronto who arranged for an investigation. When the investigative report was released stating no change of management was recommended, Mrs. Shaw suffered a breakdown of her health and returned to Ontario.

Five years later, in response to complaints of the same nature from parents and from the Village Band Council, Rev. A.E. Green, the School Inspector and former Methodist Missionary to the North Coast, initiated an investigation which resulted in the Principal's immediate resignation.

Elizabeth Shaw died in the Brockville Asylum in 1917.

Based on Mrs. Shaw's original letter The Awakening of Elizabeth Shaw combines an impassioned reading with photographs, other archival material and moving images. This video documents one white woman's response to the unfair and inhumane treatment of First Nations children in British Columbia's residential schools.