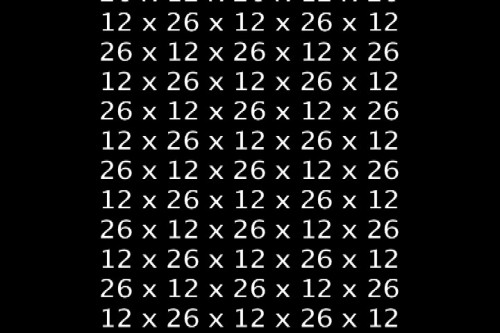 The front title is relatively quick and has no audio. The back title is extremely slow and has a slowed-down soundtrack.