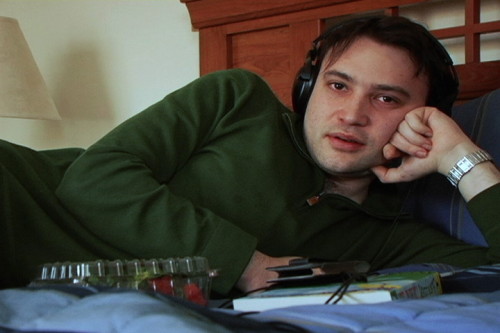 Part one, Strawberries and Celery, is an outline of Evan’s philosophy as a whole and his means of spiritual survival. He reveals how his rendezvous with prostitutes became one of his primary ways of escaping an uninspired day-to-day life otherwise spent alone, writing and daydreaming in a drab apartment. This unorthodox relationship with prostitutes reflects his desire for genuine human interaction, as well as an Indiana Jones-esque impulse for danger and adventure.