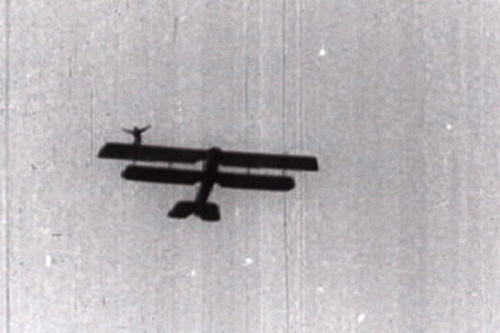 Two thousand years ago under the Roman Empire they had this principle which is still pursued today, namely in Latin, “Si vis pacem, para bellum,” which means, “If you want peace prepare for war.“ This was the motto and it still exists now, and people believe that in order to maintain peace you have to have an army, which will save us, but what has happened, “If you prepare for war, then you have war.” - Joseph Rotblat

Don’t Leave Me is a poetic documentary about war resisters that interweaves the stories of five people who turn from supporting war to opposing it. The film features the voices of Joseph Rotblat (the only scientist to leave the Manhattan Project and a Nobel Peace Prize recipient), Cindy Sheehan, (who became an outspoken peace activist after her son, US Specialist Casey Sheehan, was killed in Iraq in 2004) and three of the approximately 200 US Iraq war resisters who fled to Canada: Christopher Magaoay, Jill Hart and Darrell Anderson. In place of talking heads there are home movies and archival footage, allowing the stories to spread across the motion picture landscape and resonate across generations.