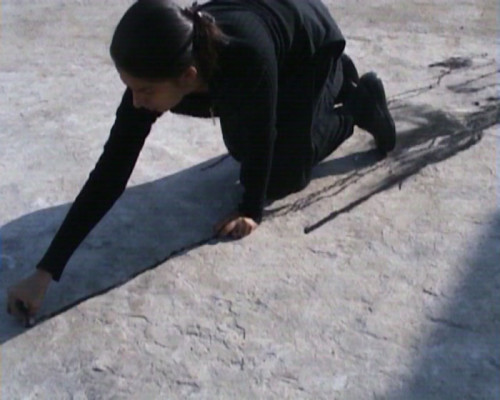 “The village has been left behind. It doesn’t play a big role in official culture and economic decisions. The village which progresses has forgotten is pushed out of the margins. Yet, the fictitious idea of a small, idyllic community is very much present in urban centres – in minds, dreams, fights and films.”
- Oliver Husain, from The Idea of a Village