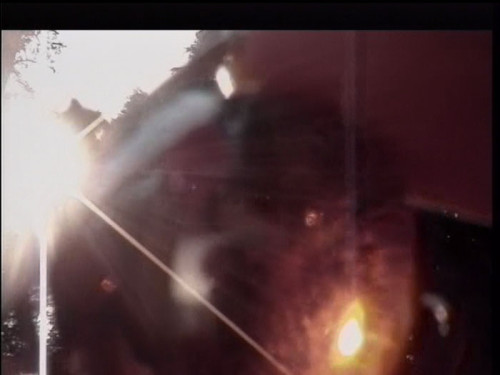 Monitor 5 authors a collective meditation that is heavily steeped in reality, inspired by imagination, and prompted by tradition.

“We are both sculptor and creature of our world. We construct our reality just as we are products of it. We process and consume, we contemplate and react, and we complicate it. It is in these processes, in these states of becoming, that we manifest who we are and what we believe in.”
- Mridu Chandra from Mundane Catastrophes (2009)