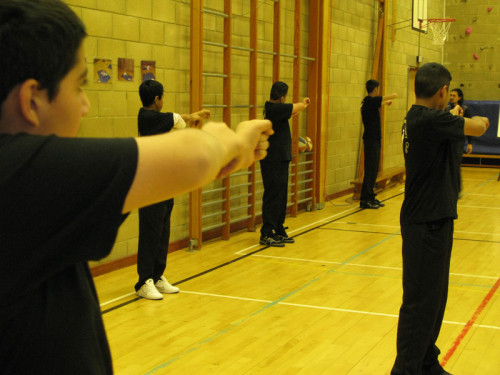 Monitor 6 presents 10 new works that explore the performance of gender in public and private spaces in South Asian cities and within close-knit diaspora communities. They draw on personal narratives, family narratives, family rituals and critique of mass culture. Monitor 6 presents a vibrant compilation of experimental shorts that question stereotypical representations in the mainstream culture by engaging with the wide range and complexity of the South Asian experience.