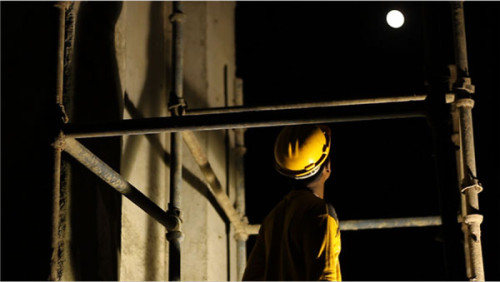 Monitor 8 is a unique platform for independent work that brings together poignant films and videos that explore the ways in which human bodies interact with the rapid industrialization and mechanization of South Asian cities. The works in Monitor 8 employ architectural assemblages of the changing South Asian landscape impacting the bodies that locate themselves within that space.