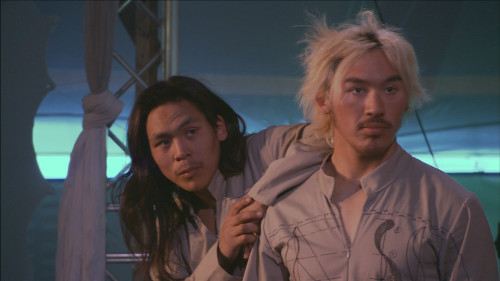 SOL is a feature documentary that explores the mysterious death of a young Inuit man, Solomon Uyurasuk. He is found dead in an RCMP detachment in a remote Inuit community and the locals suspect murder but the police suggest suicide. As the documentary investigates the truth of Solomon’s death it sheds light on the underlying social issues of Canada’s North that have resulted in this region claiming one of the highest youth suicide rates in the world.