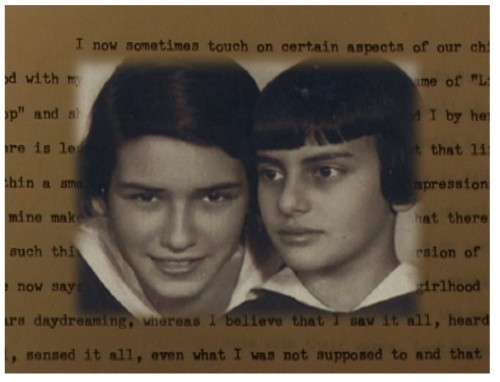 MUM is the story of Magda Creet, a Hungarian Holocaust survivor who decided after the war that she was no longer Jewish. For thirty years she kept silent about her tragedy and that of her immediate family, most of whom were killed in concentration camps. In the late 60s, she wrote an opaque memoir about an unnamed girl, growing up in an unnamed place in an unspecified time, which she sent to thirty publishers without success. Shortly before her death, her Jewish past surfaced rumour-like, though still unspeakable. Using Magda’s memoir as guide, MUM is the story of Julia Creet’s return to Hungary to reconstruct her mother’s lost world and her secret. In the county archive in Székesfehérvár, the town in which Magda’s family had lived, Julia finds seven archive boxes of papers that had been abandoned in the family home, most of which belong to Magda’s father, Oszkár György, a poet and translator. MUM is a portrait of shame and strength based a trail of documents and sixty-year-old local memory, painted in a rich visual style that combines storytelling modes from documentary research, experimental film and narrative nonfiction.