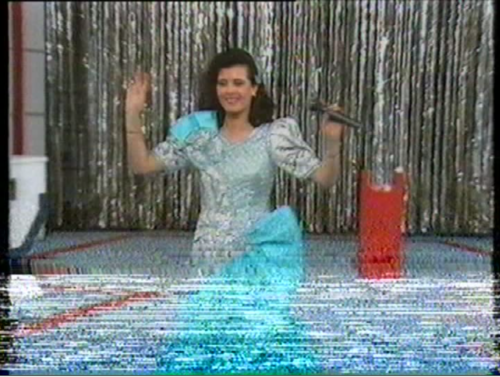 As a child, ReMi, the star of the film "Amani Under a Rainbow" (directed by Samir Khoury) was the exclusive representative of a Civil war occurring in the country I live in. My city was not physically affected by the war, but I have clear memories of me and my cousin pretending that our parents died in the war just like ReMi's. This video uses footage that my father recorded from the Lebanese television during the late 80s, including "Amani Under a Rainbow" and different televised concerts, to construct a subjective image of that war.